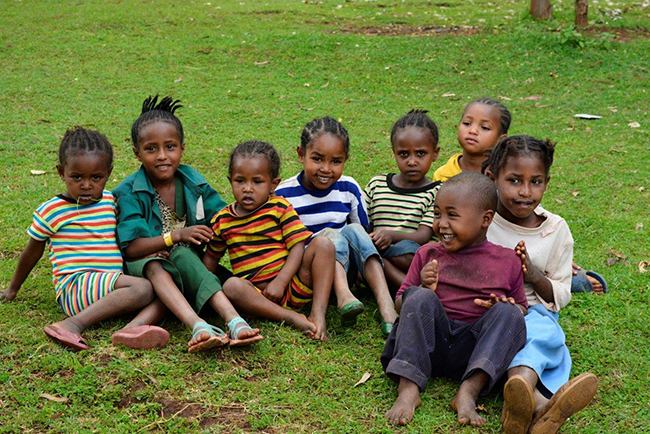 I’m back from an amazing trip to Ethiopia and want to share with you about my experience there. My husband and I headed a team to care for and learn from the people of Sintaro, the village our church “adopted.” We are in the third year of a seven-year project to come alongside the village as they move toward development. We have provided a well and built a school, which now has 250 children attending.

Three encounters during our time in the village have stuck with me:

The people of Sintaro are more aware of the unquestionable presence and provision of God than anyone I know in the United States. Having little they love much. We who went to help are being helped in ways we are only beginning to understand.